MILLOR BATTERY starts series production of its flexiEBUST smart and modular batteries at its factory in Barcelona. 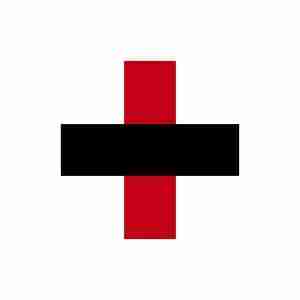 Since 2015, MILLOR BATTERY has made a name for itself as a benchmark in the development and manufacture of custom-made high-performance lithium batteries for small and medium series projects. However, with the aim of reaching projects with larger production series, the Spanish company presents modular batteries that promise to be the best on the market for buses and electric trucks among other heavy vehicles. They are MILLOR BATTERY’s flexiEBUST batteries.

This October the company has successfully completed the tests of its new smart and modular batteries with a pilot test with TMB (Transports Metropolitans de Barcelona) that lasted two years.

As part of the validation process, prototypes of these batteries were intensively validated in the laboratory by EURECAT and then installed in a minibus electrified by IDIADA and bodied by INDCAR. After validation in the IDIADA test circuits, this prototype has completed two years of driving tests on lines in the city of Barcelona under the coordination of TMB (Transports Metropolitans de Barcelona). MILLOR BATTERY’s technology has allowed this prototype of TMB electric minibus to complete two 8-hour shifts with a single recharge, both in the winter season and in the summer season and through the most unfavourable orography of Barcelona. This allows a single electric bus to complete the 16 hours of operation that have been requested from equivalent diesel buses without the need to duplicate the fleet.

MILLOR BATTERY’s flexiEBUST system is a protected modular technology that the Spanish company has been intensively developing since 2015 and is now commercially available in its 350V variant. MILLOR BATTERY will also begin marketing a second 650V variant during the first quarter of 2021.

flexiEBUST system is specially designed to obtain batteries with capacities between 27 and 500kWh, reducing development times to a minimum by manufacturers of heavy electric vehicles, such as bus or truck manufacturers that are increasingly interested in electric powertrains.

Sergi Tomás, MILLOR BATTERY’s engineer responsible for the flexiEBUST project explains that “The main advantages of this technology are its extreme lightness, its scalable modularity and its long lifecycle. They also meet all the most demanding regulatory requirements on safety at the level of thermal shock, overload and over-discharge protection, vibration, fire resistance, electromagnetic compatibility, short circuit protection, etc. ”.

The founder and CEO of the company, the entrepreneurial engineer Baltasar López, hopes to be able to carry out an institutional inauguration of these new production lines in the coming months if the COVID situation allows it. At the moment, the company already accepts orders and project requests to integrate its batteries into new vehicles. “We are very happy to have reached the commercial phase of our flexiEBUST batteries which adds to our offering of 50V modular batteries for light vehicles, flexiFIVEL. With these two ranges we are convinced that we offer the best battery solution for electric vehicle manufacturers in two market niches that are destined to become increasingly relevant. Not in vain are they precisely what sustainable urban mobility passes through: light mobility and collective public transport“.

The development of this technology has involved an investment of around 2.5 million euros and private investment has also had the support of ACCIÓ, the agency for the competitiveness of companies in Catalonia and the European Commission when declaring last year the MILLOR BATTERY project as worthy of an SME grant for its interest and strategic potential.

NextInterview with our founder, engineer Baltasar López, on the tenth anniversary of the first podium of a Spanish team at Formula Student.Next

Interview with our founder, engineer Baltasar López, on the tenth anniversary of the first podium of a Spanish team at Formula Student. 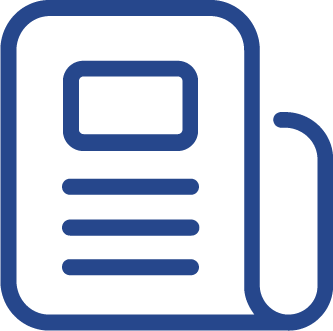 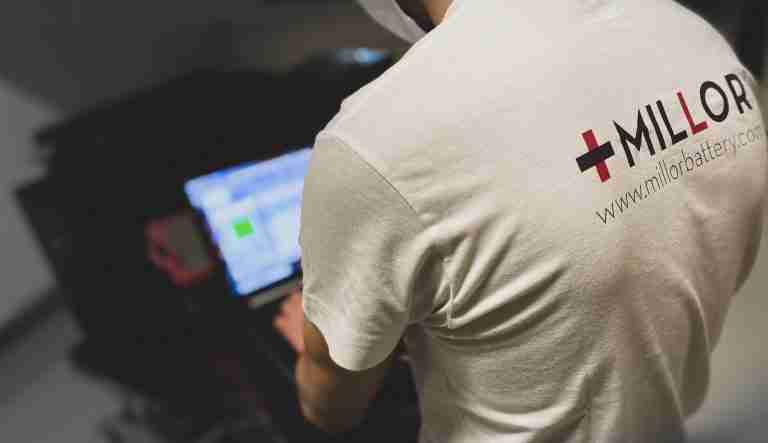 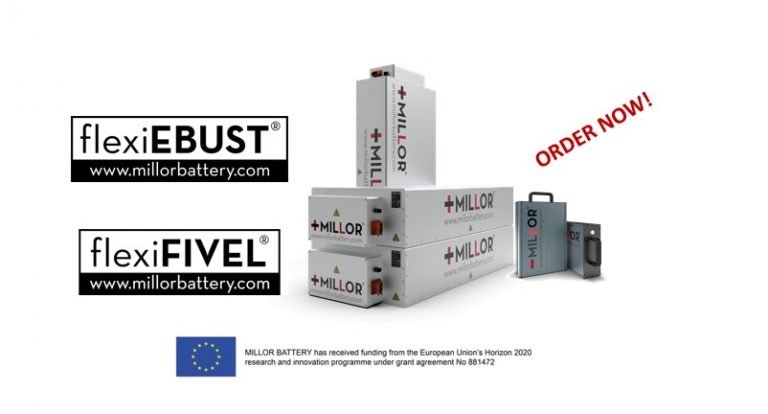 With the objective of bringing to the market its flexiEBUST and flexiFIVEL smart modular batteries, since 2019 Millor Battery has been intensively working in the 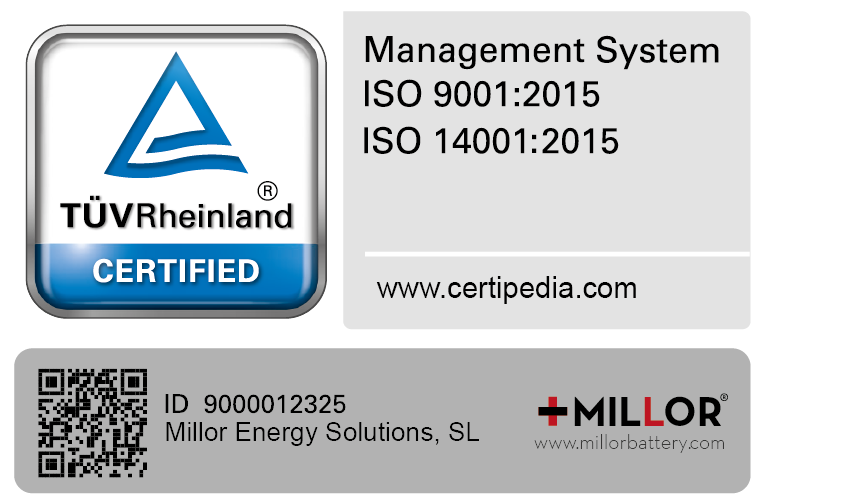 This website uses cookies to improve your experience while browsing the website. Outside of these cookies, cookies that are classified as necessary are stored in your browser, as they are essential for the operation of the basic functionalities of the website. We also use third-party cookies that help us analyze and understand how you use this website. These cookies will be stored in your browser only with your consent. You also have the option to opt out of receiving these cookies. But the voluntary exclusion of some of these cookies may affect your browsing experience.
Necessary Always Enabled
The necessary cookies are absolutely essential for the website to function properly. This category only includes cookies that guarantee basic functionality and security features of the website. These cookies do not store any personal information.
Non-necessary
Cookies that may not be particularly necessary for the website to function and are used specifically to collect personal data from the user through analysis, advertisements and other integrated content are called unnecessary cookies. It is mandatory to obtain the user\'s consent before executing these cookies on their website.
SAVE & ACCEPT